Know Where to Look

Tired of bad news yet? Well, maybe you should be aware of where you’re looking!

I was born and raised in Sao Paulo City, Brazil. There was a time in my life where my morning rituals involved watching the local news as I got ready to leave for work. Every single day, no exception, the core of the news centered around how many miles of traffic jams we had and what kind of records we’re breaking that day. 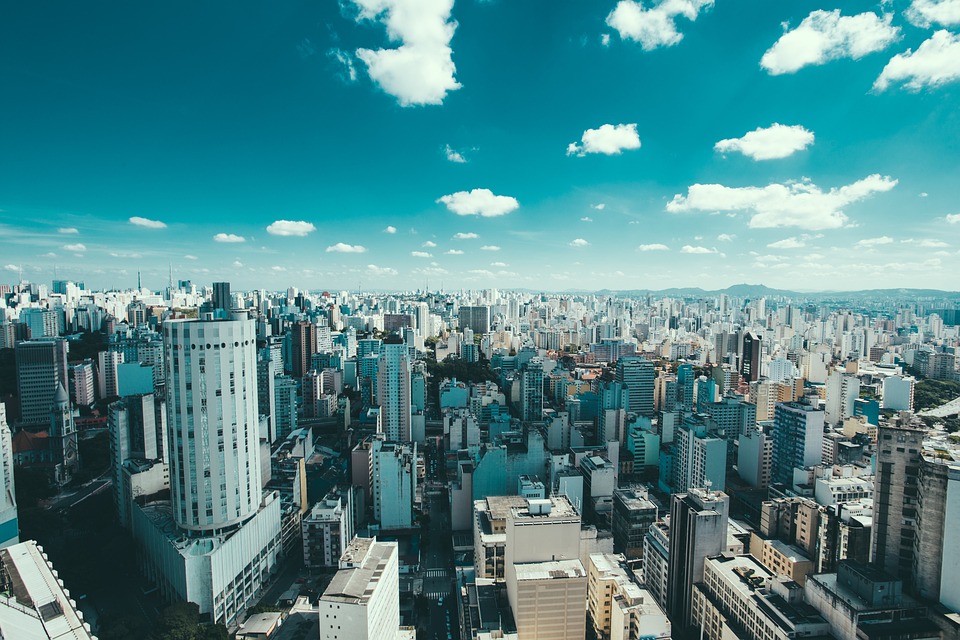 Starting the day off like that was a torture. I felt miserable even before leaving the house. I didn’t own a car at the time, so that wasn’t an option for my commute. I could take the bus, on a ride that could take anywhere between 1 to 2 hours (or more) on any given day, through a congested city, on a bus that was always crowded and many times I couldn’t even get in (I’d be hanging off the bus, nearly missing hitting trees and lightpoles on the way). I could ride my motorcycle, which would get me to work faster, but the stress level would still be higher due to the risks of riding in that chaotic city. But I had to make that choice at some point.

I’d then get to work and the co-workers would be complaining about traffic. Going back home, it was even worse (drivers’ skills certainly worsen by the end of such days).

Still, I tortured myself watching the news everyday. It felt like Groundhog Day. So why did I do that? No idea. All I know is that I’ve eventually realized I shouldn’t be doing that. I replaced that nonsense habit with something like listening to music that lifts my mood, and other activities of such type.

That was in the early 2000s. I remember thinking: “man, why do they only show bad news? Isn’t there anything good out there to be shown?”

What’s up in the air?

The air quality in Sao Paulo is pretty bad. But I didn’t quite know how bad, since that’s the only air I had known up to that point.

I then move to Houston, Texas, in 2002. While Houston is one of the biggest cities in the US, it feels small to me compared to Sao Paulo. So one of the first things I just had to noticed was the kind blue sky. The next thing, the quality of the air: so, but so much better than Sao Paulo’s! I could actually feel it as I took some deep breaths.

Know where to look!

But why am I saying that? Well…

So I’ve been making a point to myself to check what’s good out there as often as I can. Seeing examples of good people doing good things out there is always inspiring and that’s why life should really be about.

Here are some resources I follow on a daily basis:

Please, drop in a comment to suggest any resource you might recommend so I can check it out!

This entry was posted on April 17, 2020, 2:03 pm and is filed under lifestyle. You can follow any responses to this entry through RSS 2.0. You can leave a response, or trackback from your own site.