I had some other autobiographies on my “books to read” list, but they kept sitting low in priority.

Then, I’ve listened to some content by Tony Robbins where he recommends reading autobiographies. His main point now seems obvious, but I hadn’t taken it into consideration before: autobiographies are books where people share their experiences of a lifetime.

The toughest and hardest lessons learned are likely to be there. The biggests achievements, and maybe even more important, the biggest failures. What were the things the person tried before becoming successful, and why didn’t they work? So much too learn by investing a small number of hours into it.

For the last 9 months, reading autobiographies have been my bedtime habit every single day, and I’ll keep it going.

I like autobiographies because they are are, well, written by the people themselves, as opposed to biographies. So we get the person’s reasoning, the person’s memories (or how they remember it). In the case of Richard Branson’s, some of the content comes straight from his journals, which is great, because it’s not how he remembers it decades after the fact, but how he wrote it down immediately after it happened.

How do I decide what autobiographies to read? It varies. For example, back in 2015, I’ve listened to this Tim Ferriss’ interview with Arnold Schwarzenegger, and learned many things about Arnold that I didn’t know before (such as the fact that he became a millionaire before his acting career took off). I wrote down a note that I should read his autobiography at some point, which I finally did a couple of months ago.

In the case of Richard Branson, I had heard and read many times about the number of companies he was involved with, his journaling habit, etc.

In the case of Bruce Dickinson’s, besides being the singer of one of my all-time favorite bands (Iron Maiden), he’s also known for his entrepreneurial spirit (aviation, writing, radio and TV…), as well as beating a throat cancer (he’s a singer!!)

When I read an autobiography, I take note of people that the person refers to as inspiration on their life; if those people have autobiographies (or biographies), I add it to my list (Nelson Mandela is one that keeps coming up).

A few months ago, I took the Read to Lead challenge, and got some more ideas of books I should consider.

Of the four autobiographies I’ve read this year, the two I’ve enjoyed a lot are Arnold’s and Richard’s. I’m considering writing up separate blog posts to talk about why I’ve enjoyed those so much. 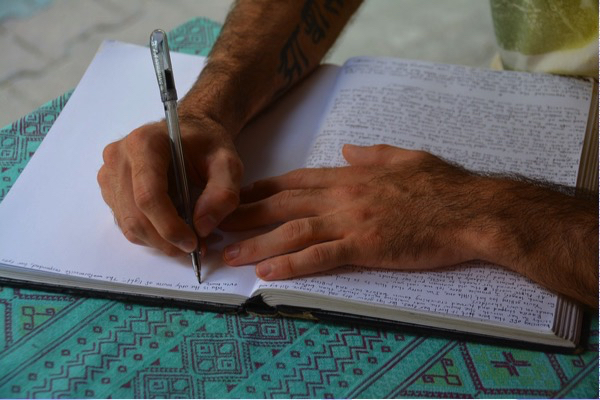 This entry was posted on December 7, 2020, 12:05 pm and is filed under lifestyle. You can follow any responses to this entry through RSS 2.0. You can leave a response, or trackback from your own site.