Gave my first talk in Spanish ever!

One of my goals for this year was to improve my Spanish. One of the milestones was to give my first talk in Spanish. It happened yesterday.

“Big deal, you are from Brazil, you speak Spanish!”. Not really. “But it’s very similar, isn’t it?”. Sometimes. “It should make it easier for you to learn Spanish, right?”. Well, I can now officially say it: No, it doesn’t. Quite the opposite.

But let me reminisce about things…

After I got involved with technical communities and gave my first talk in Portuguese, people said they enjoyed it, that they were entertained and learned things. So I kept giving talks. When I moved the US, one of my goals was to continue giving talks, so I had to work hard on my English.

I gave my first technical talk in English to a few of co-workers back in 2003, and specifically asked them to write down any tips they could give me in regards to my English. I know I have a video of that somewhere. At the time I’d get every one of my talks on video so I could later watch and look for areas of improvement. I’m always interested in the nuances of the languages: the subtle pronunciation of certain letters and how it varies when words are strung together, the choice of words based on context and message we want to get across, etc.

The talk I gave in Spanish yesterday is a relatively new one. I’ve only given it once, earlier this year. I was thinking in English during its creation, since the main target would be English-speaking attendees. In the past, I have taken a talk created in English and then delivered it in Portuguese, and I remember getting stuck at times, even though Portuguese is my primary language. I was sure I’d get stuck in Spanish today. And I felt I did.

My attendees today were my very kind Spanish-speaking co-workers, who signed up to my talk and gave me feedback at the end.

Spanish and Portuguese do have words that sound similar. Some of the grammar is also similar. But not all of it. And that’s where things break down. Sometimes, I used the correct Spanish words in a sentence, but the structure of the sentence was wrong: unintentionally, I used the Portuguese struture, which then produced improper Spanish. Sometimes, I said words that sounded half-Spanish and half-Portuguese, because they’re very similar, but yet, spelled and pronounced differently.

My co-workes assured me my talk went fine and the mistakes didn’t seem to cause them to misunderstand what I was saying. That is great and it encourages me to keep pushing it and offer talks for more Spanish-speaking venues.

I’ve always been very hard on myself in regards to languages and I will work hard on the feedback I’ve received, as it gives me very specific points I can focus on.

To finish this post, I’d like to call back to my Know, Say, Do post: just knowing Spanish isn’t enough, just saying a few words here and there isn’t enough… I had to do it, and giving a talk is a way I knew for sure would raise my stakes and give me something to aim at. 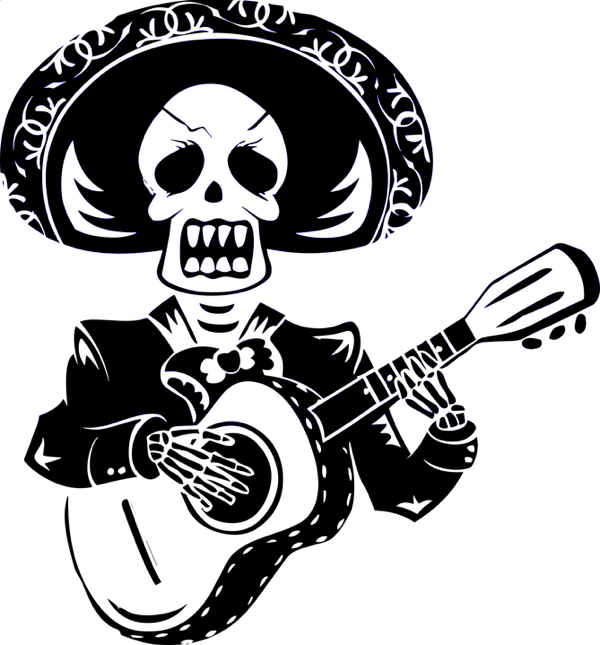 Note: I started my talk yesterday showing my acoustic guitar and saying “if my Spanish doesn’t work, I’ll just pick up the guitar and start playing something”. 🙂

This entry was posted on December 10, 2020, 10:33 am and is filed under lifestyle. You can follow any responses to this entry through RSS 2.0. You can leave a response, or trackback from your own site.