Are you Testing Someone Else’s Code?

We normally hear that we should only be writing tests for our code, not someone else’s (external libraries or APIs). For example, if we are writing tests for code that calls out to an API, the test should mock the dependency on the API and only verify that the calls are made as expected and that the results are handled as expected. The test should NOT verify that the API produces the appropriate results for the given the input; that would be testing someone else’s code.

I agree with all of that; for unit tests.

However, I’d still consider writing integration tests against that API, NOT to test someone else’s code, but to document our assumptions about the API.

Why? Because our code relies on those assumptions. That’s a dependency.

What happens if the API implementors decide to make changes that break our assumptions? Without integration tests validating those assumptions, all our unit tests would still pass, but we could end up with either defects or inaccurate results in production (which could go unnoticed for a long time).

Another added benefit from the practice of writing such tests is that, should a new version of the API come out, evaluating risk levels of consuming the new version becomes much simpler: just run the tests against the new version.

Last but not least, say an API offers a large variety of features that could be used; having tests that describe how we use that API makes it much easier for developers to learn the details of how we depend on it. Such understanding, again, helps with both assessing risks when consuming different versions of the API, as well as assessing a potential replacement of the API. 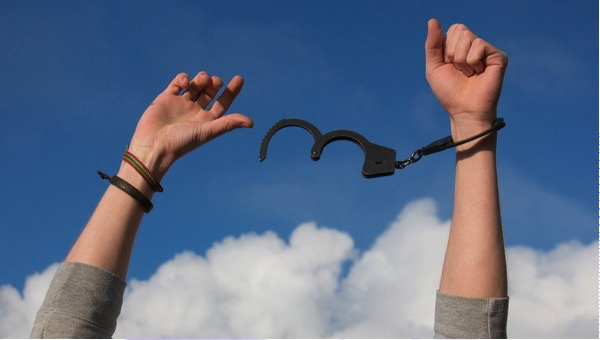 This entry was posted on May 27, 2020, 9:28 am and is filed under Software Development, testing. You can follow any responses to this entry through RSS 2.0. You can leave a response, or trackback from your own site.